Richard Ashcroft – Sounds of The City

Add this event to your calendar
Last Few Tickets

This follows the release of his lauded album ‘Acoustic Hymns Vol. 1’ which charted in the UK at no 2 and includes new interpretations of many classic solo tracks and a host of compositions from The Verve’s repertoire of songs and the current single “C’mon People We’re Making It Now” featuring Liam Gallagher. Last year also saw Richard perform a series of sold-out headline UK shows including the Royal Albert Hall and two nights at the London Palladium.

Richard Ashcroft first came to attention with The Verve, with who he released ‘Urban Hymns’ – one of  the UK’s biggest selling albums of all-time featuring a succession of anthems which remain staples of his live set today, including ‘The Drugs Don’t Work’, ‘Bittersweet Symphony’, ‘Lucky Man’ and ‘Sonnet’.

JUST ANNOUNCED!  Richard Ashcroft will be joined on stage by Cast and DJ Wayne as support for this gig.

COVID 19: Please note, admission to this event is at all times subject to any terms, conditions or rules of the Promoter and/or the Venue including any specific terms of entry and protocols surrounding Covid-19 at the time of the event. Failure to comply with any such conditions may result in refused admission or require you or other ticket holders to leave the venue without entitlement to a refund.

Accessibility
The venue is fully accessible with a raised viewing platform, disabled toilets and a Changing Places high dependency unit. Find out more about accessibity.


Share Richard Ashcroft – Sounds of The City with friends
PRICES: 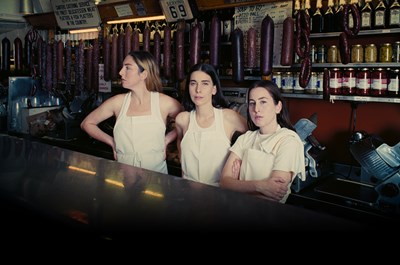 The One More HAIM Tour

Richard Ashcroft – Sounds of The City 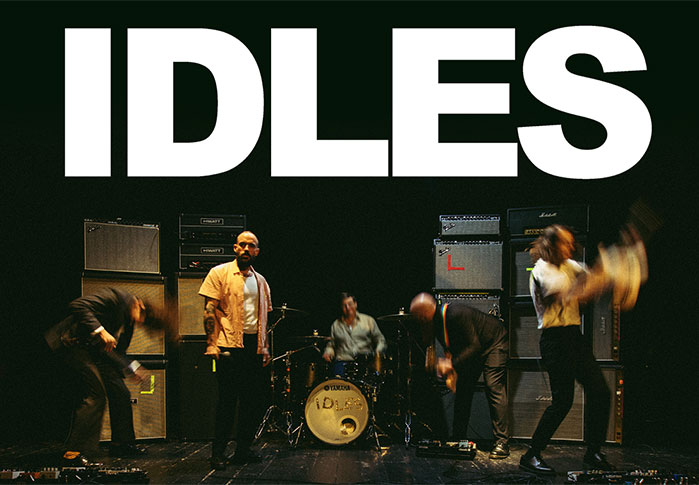 Idles – Sounds of the City 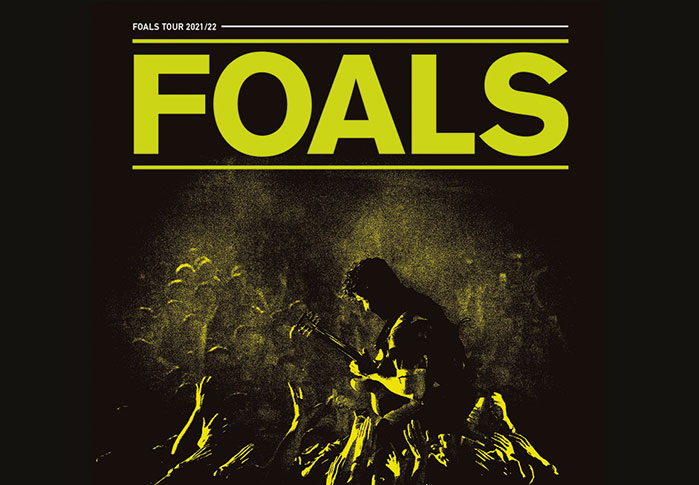 Foals – Sounds Of The City 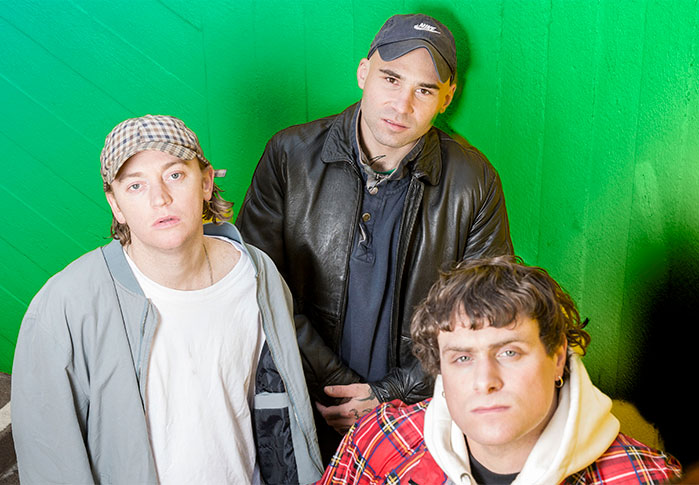 DMA’s – Sounds Of The City