Having just completed a sold-out UK tour, chart-topping indie pop band Blossoms are heading to Millennium Square on Saturday 8 July 2023. They will be joined by singer songwriter Miles Kane.

The Stockport five-piece have been making waves in the music industry since their self-titled debut was released in 2016 – and they’ve basically not stopped since then. Hailed as  ‘one of the UK’s most consistently impressive live acts’ by Rolling Stone UK, Blossom‘s catalogue of hits include ‘Charlemagne’, ‘Honey Sweet’ and ‘There’s A Reasons Why’.

Tickets go on sale at 9am on Thursday 15 December. 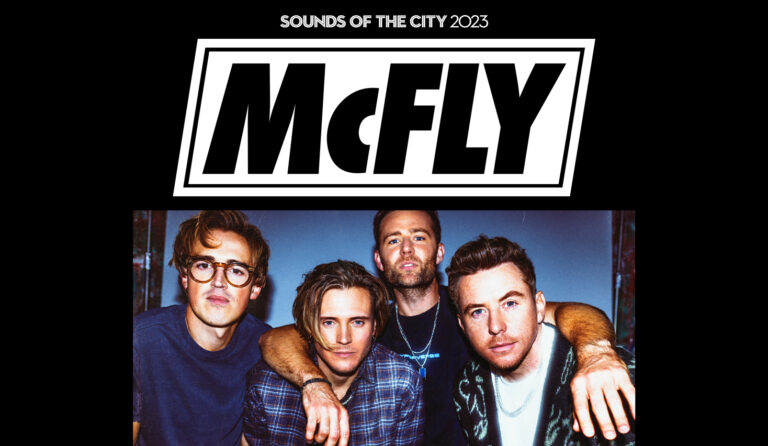 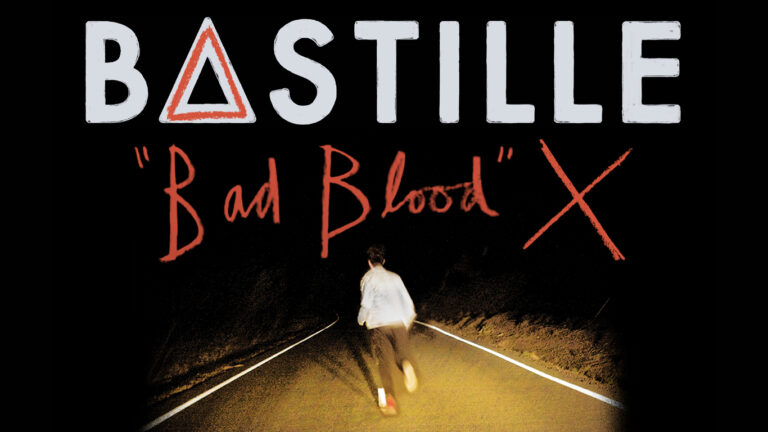 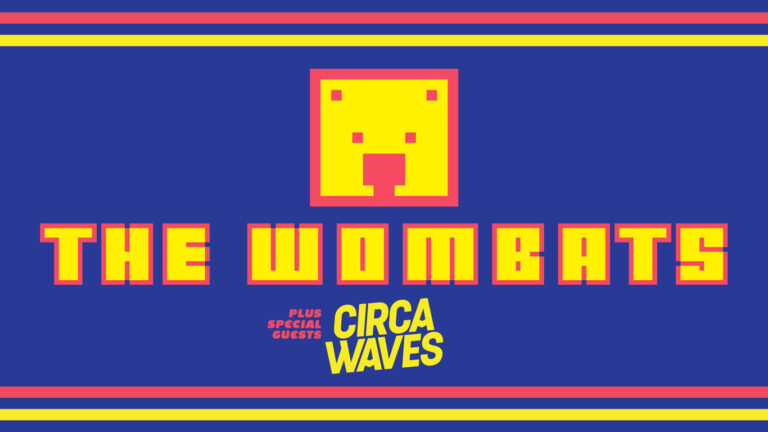